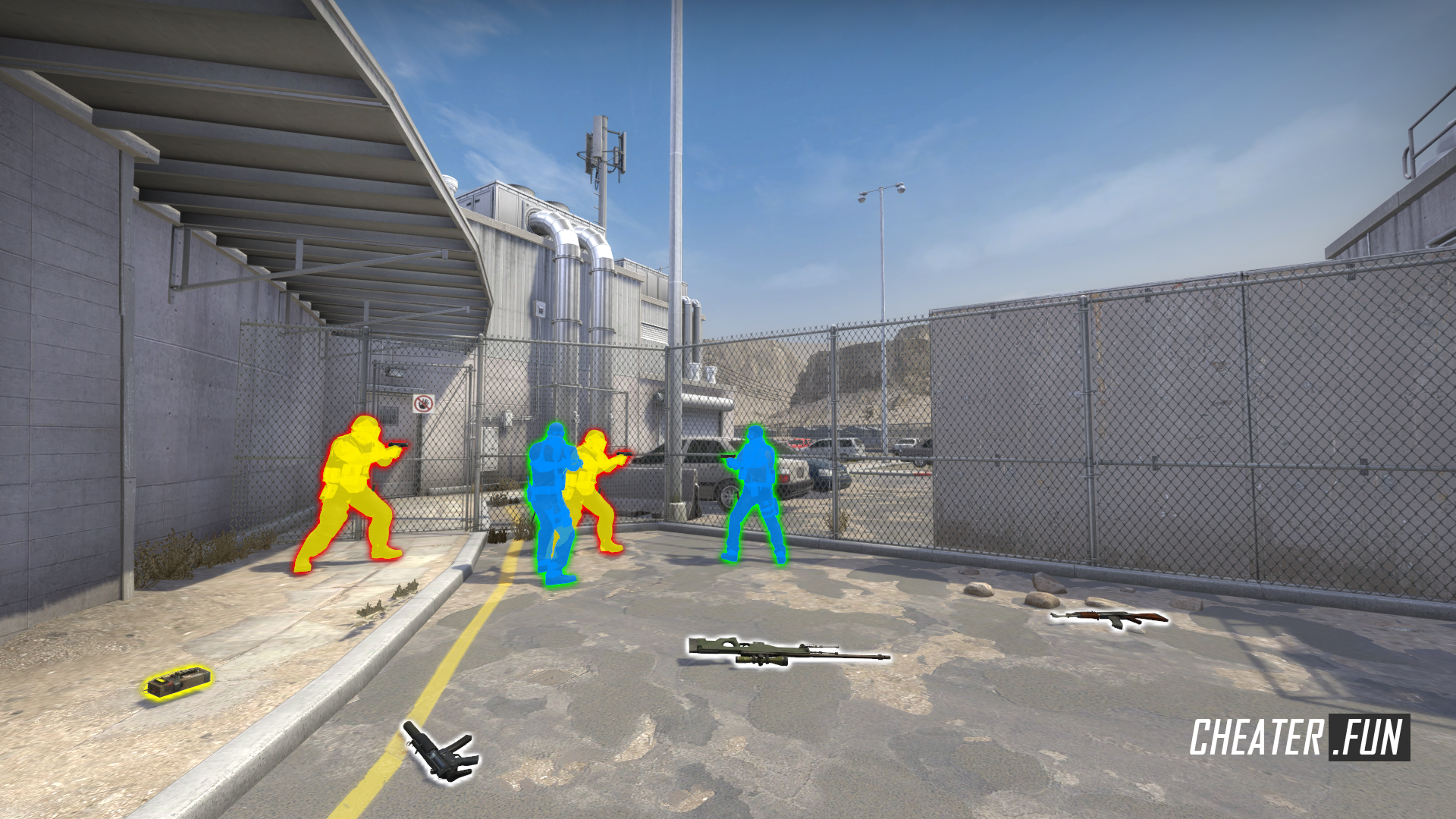 We have found a brand new, and most importantly working and safe cheat on CS:GO Internal Multihack for Steam client players. All this suggests that after downloading this free hack you will be able to play on the official servers of valve without fear that you will be banned. The hack is universal and that is why it has the name Multihack, because in this cheat there are all the necessary functions, both for an inconspicuous game and for an aggressive one. Each function is divided into several functions, such as: Glow, Chams, ESP, Wallhack, Triggerbot and others. 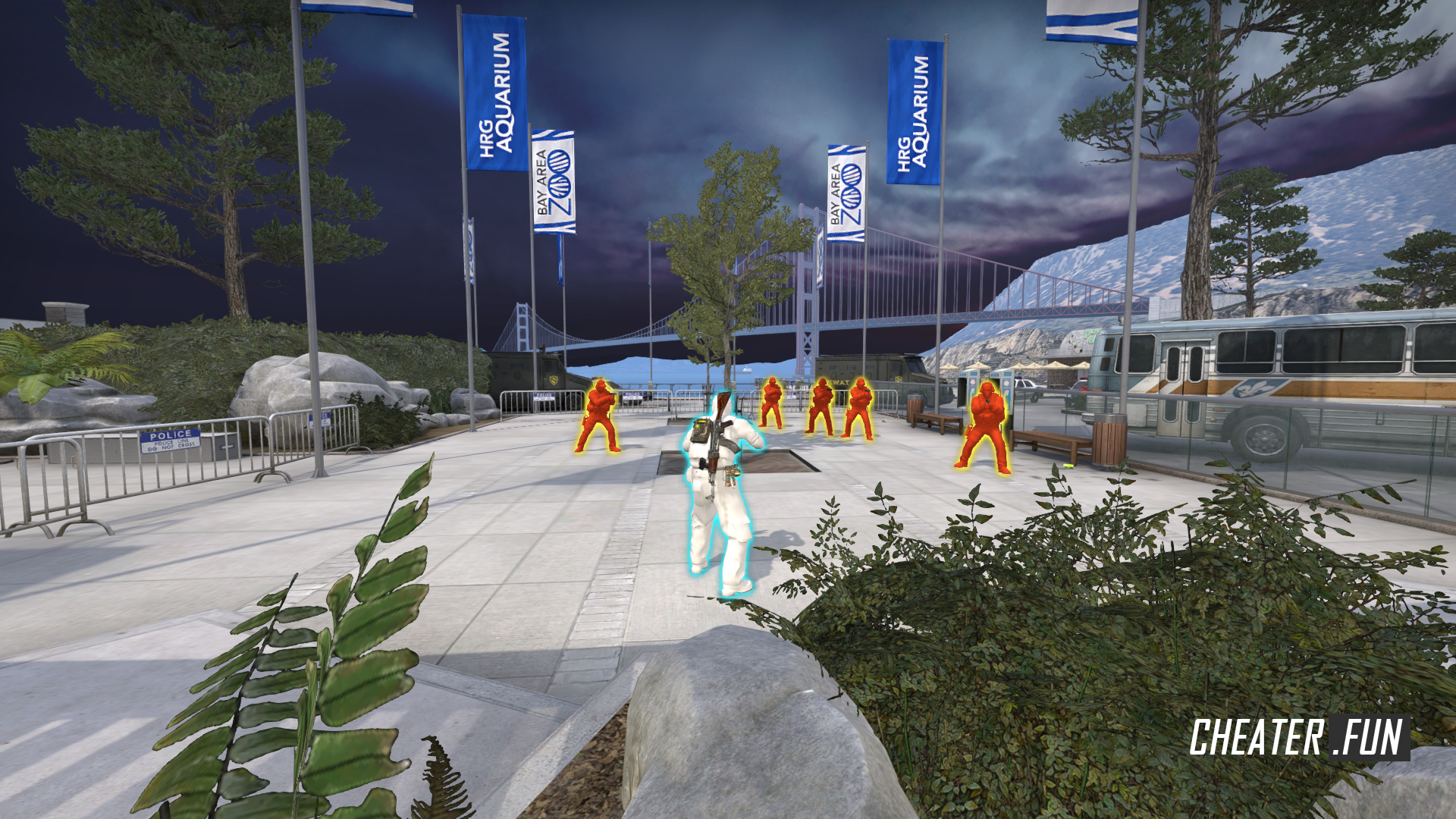 Thanks to the Glow ESP function, you can highlight your opponents and allies with color, highlight weapons, c4, and thus make them visible through any texture on the map.
But the Triggerbot function will add to your skill reaction, to improve the level of shooting, simply put is to direct your sight to the desired area on the player model.
The cheat also contains the Misc feature which is subdivided into many additional features such as quick jump, clan tag setting, sky darkening and more.

How to use
Download InternalMultihack.zip from the attachment and unzip but.
Start CS: GO.
Throw InternalMultihack.dll for the gameplay of any Injector (injector available in the tools section).
Play! Menu on the INSERT button

Dear visitor, You are logged in as an unregistered user. We recommend You to register or enter the site under your name.

safe to use after new csgo update? and steam update
MarIeys
Today, 09:40

better use adf.ly or others "money" link instead of linkvertise
SlowenedCsgO
Today, 09:25

If you guys are here to try and find a good free LEGIT cheat, Osiris is probably the best. If you have a little bit of cash to spare there are a couple of cheap good cheat you'd have to look around to find them, I only know one and its interium and I think it's probably the best for 3$